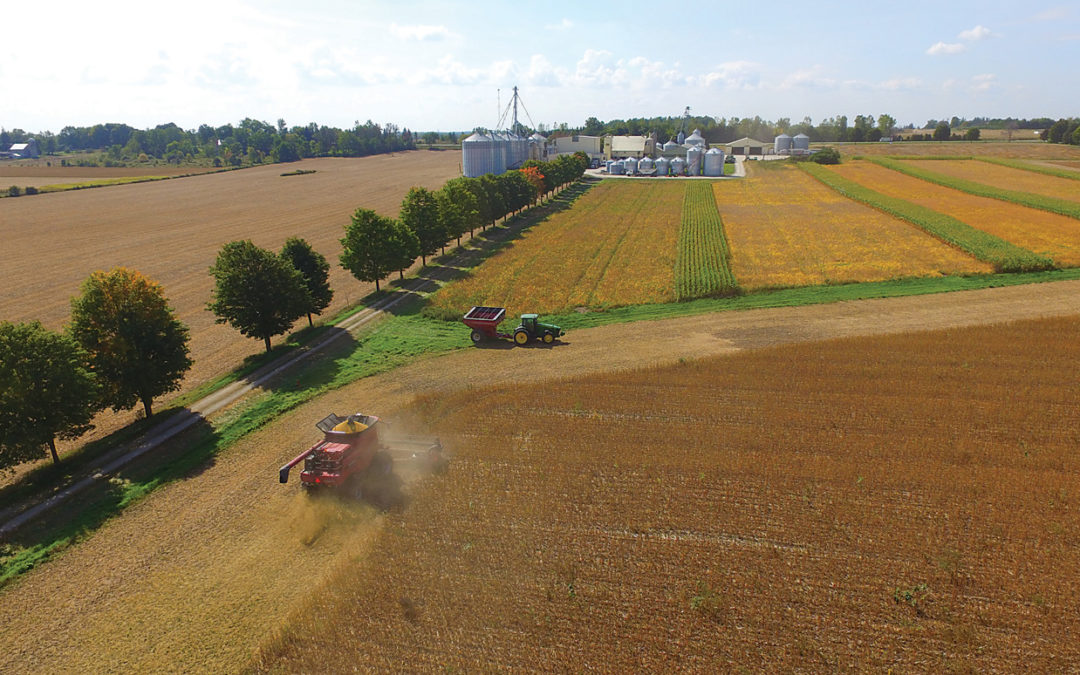 It happened. Parker, of Valco Real Estate Appraisers and Consultants, saw several pieces of land sell for at least $30,000 an acre in Oxford County. The highest-priced sale he saw was $32,000 per acre but declined to say how many acres were sold.

The first year that Parker conducted the study was in 2012, when the highest-priced land in Oxford, Canada’s dairy capital, sold for $23,500.
Oxford County farmers say while it’s great to own land at those prices, it’s hellish if you need to buy more acres. According to OMAFRA, there were 306 dairy farms in Oxford County in 2018, the third highest of any Ontario county (Wellington had 377 and Perth had 325), but Oxford shipped 370,154 kilolitres of milk that year, the highest of any Ontario county. By comparison, all of Eastern Ontario shipped 677,591 kilolitres.

In light of Oxford County, Eastern Ontario land looks like a bargain. Farm Credit Canada reported that Eastern Ontario farmland prices averaged $9,686 per acre in 2018, while the price range was from $2,400 to $16,800.

Allan Earle, of Culligan Real Estate, said the highest-priced Eastern Ontario land sold in 2019 that he heard of was about $18,000 in the Williamstown area in South Glengarry. He said he was shocked when he heard that number, but it’s all about buying land that can produce a good crop.
“A wise farmer told me, if you buy good land, you pay for it once. If you buy poor land, you pay for it every year for the rest of your life.”

Earle said, generally speaking, the highest priced land in Eastern Ontario is in the South Glengarry area up to Lancaster and Bainsville. 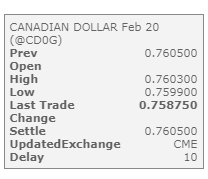 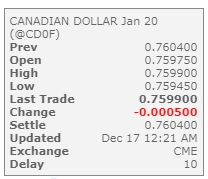 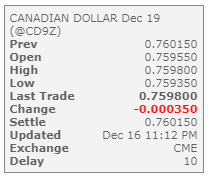